Migratones is a collaboration with Sergey Kostyrko (RU), initiated by Fridaymilk as part of the Murmansk Prospect project and presented at the Inversia Festival, Murmansk, at the beginning of February 2022. In this work we translate data from migration processes, observed in Murmansk and other regions of the Russian Federation, into sound produced by seven PVC pipes, which are equipped with latex membranes, a sound system that we developed ten years ago for our work Mirlitones.

An algorithm, based on statistical data, collected by the Russian Federal State Statistics Service, controls the incoming airflow to each pipe. Variation in the air streams results in different volumes and timbres produced by the mounted membranes. To immerse the audience in a broad sonic experience, the sounds from the pipes are accompanied by a multichannel soundscape consisting of field recordings captured in Murmansk, emitted from speakers, mounted in another set of hanging tubes. We recommend listening with good headphones or loudspeakers to experience the extremely low sound frequencies and their interferences. 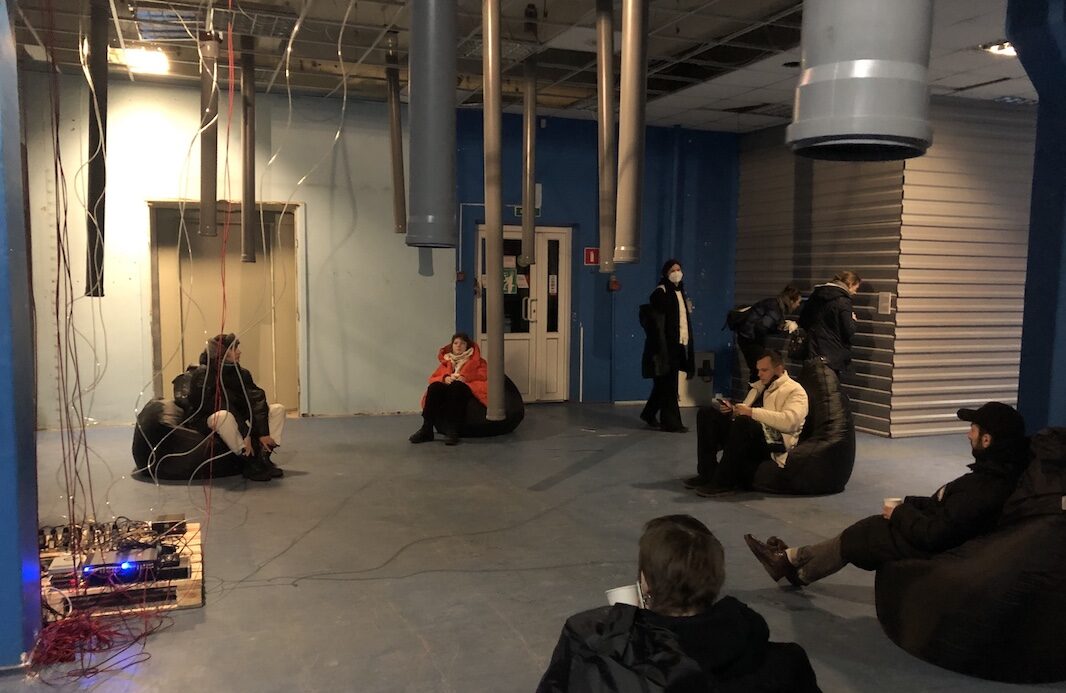 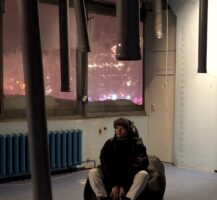 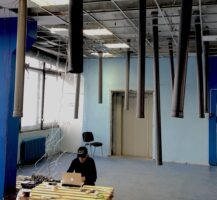 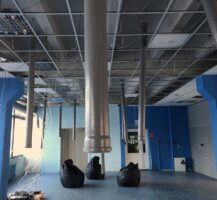 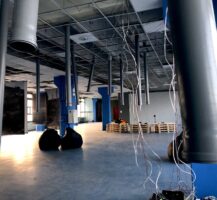 Note:
We never thought that a few weeks after Inversia the world would change so dramatically after the Russian invasion of Ukraine. As long as the situation in Russia and Ukraine does not get to normal again Inversia will continue in a nomadic form outside the borders of Russia. See https://inversiafest.com/ . You can find more about the Festival of 2022 at https://inversiafest.space/archive22/

The presentation of Migratones is financially supported by AC/E, Spain.