Último Esfuerzo Industrial II was premiered at the MEM festival

More about the MEM Festival

January 2015 UEI II was performed in two live concerts, together with Matteo Marangoni: 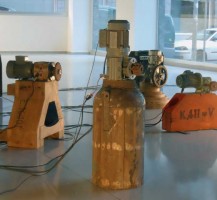 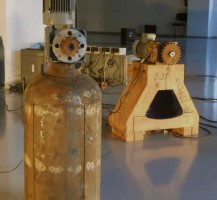 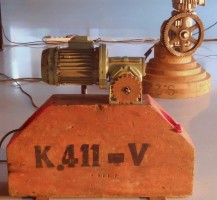 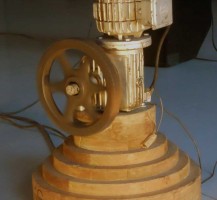 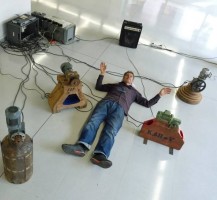 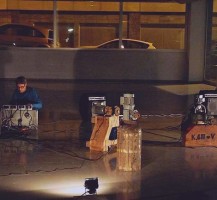 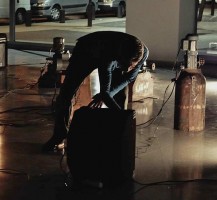 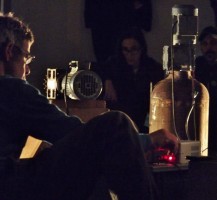 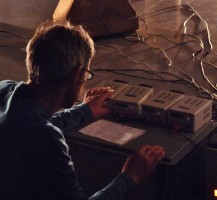 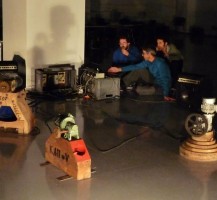 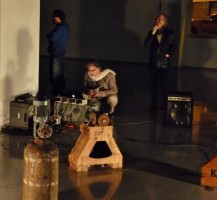 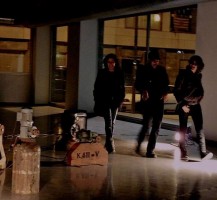 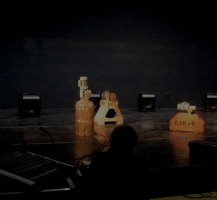 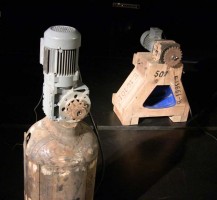 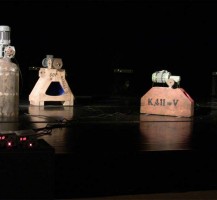 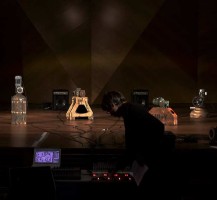 At the concerts in Bilbao the sound was being amplified only with the four bass amps while in Murcia and Madrid the sounds were sent to a mixer from the line outputs of the amps and then distributed with a bigger sound system with more spacial and dynamical control. The first 2:30 of this recording comes from Murcia, while the following 10 minutes is an excerpt from  Madrid. The concerts lasted 30 minutes. 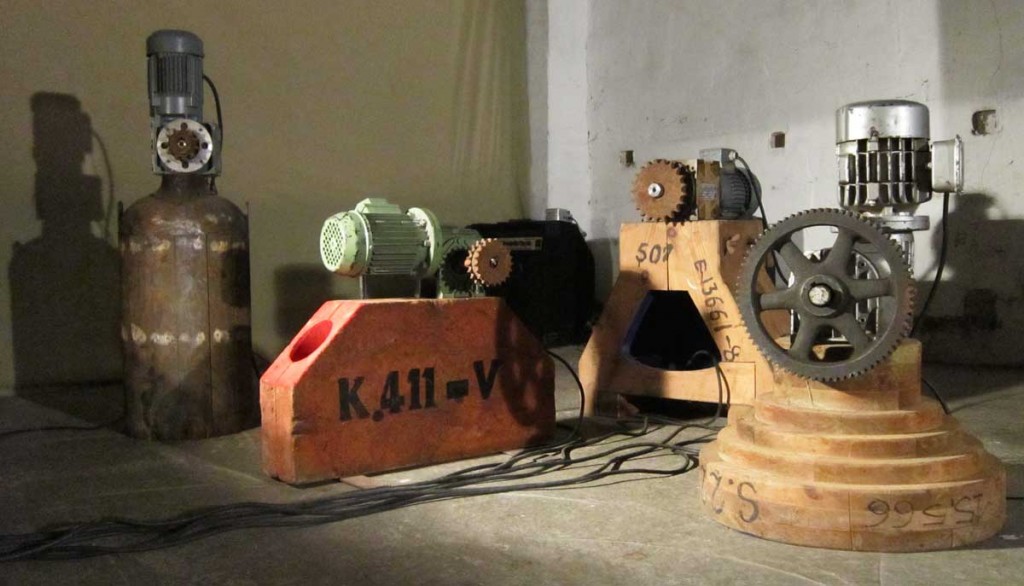